Developmental Digest #2 – A Closer Look at Some Interesting Things

This is a series of posts where I take a look at some interesting things, all to do with parenting and child development, that have caught my eye recently.

I may have come across them during research for another post and considered them not relevant but still insightful or maybe I have just stumbled upon them as I’m catching up on developmental news.

They could be research papers – old and new (but still relevant), news articles or blog posts – anything that I think’s fascinating or helpful and worth sharing.

Without further ado, here’s what I’ve found this week:

This Week on Developmental Digest:

What’s the Best Investment For Your Children: Time or Money?

This interesting post takes a look at two recent studies, published by the National Bureau of Economic Research.

One study asked almost 2,000 parents about their views on different investments in their children. They were given eight scenarios and had to decide whether it would be more beneficial to spend money on tutors or materials, or to spend their time directly helping their children. The researchers followed this up by inquiring about what the parents expected their child’s incomes to be in the future.

They found that the parents believed that their time was the most valuable investment for their children’s future success.

The second study looked at over 20,000 Israeli children and seemed to add weight to this view. In Israel, mothers spend a lot of time with their children and there was a link found between the educational level of the mothers and the time they invested into their children.

Those children whose mothers spent a lot of time with them had better results when it came to passing college entrance exams.

So if we want the best for our children we should invest our time into teaching them. They have so much to learn and we are their best teachers!

Being outdoors is amazing! Who doesn’t love running through a sun dappled wood, checkered shirt billowing in the soft summer breeze, as pearly petals flutter softly to the ground around you?

As well as offering children a better opportunity to practice their gross motor skills, children have the chance to learn about nature, improve their risk management skills, and play (which has been shown to be vital to early development).

Getting outside – surrounded by greenery – as a child has now also been shown to reduce the chance of developing mental disorders later in life.

Research from the Aarhus University in Denmark looked at satellite images of Denmark from 1985 to 2013. Using this data, they mapped out the green areas around childhood homes and compared it to the mental disorders of almost 1 million Danes from these areas.

They results showed that the children that grew up in lush, green areas were 55% less likely to develop a mental illness than those who had not.

Another reason to get your children outside and let them play!

This great post by Robert Myers, PhD, looks at the effects of music on a child’s development as well as ways in which music can be a lovely way to bond with your child.

He writes about the effects music can have on brain development – how it has been found to actually increase white and grey matter in the brain and increase blood flow.

And how music has also been found to have a positive effect on academic success and concentration in children.

He ends the post with a lovely section about the ways in which a shared love of music can bring you closer to your children, including singing, learning to play an instrument and going to a concert together.

I know this to be true, and my little boy and I will often dance and *cough* ‘sing’ together.

We have always sung to him, and particularly when he was younger, it really helped to calm him. He often stops whatever he’s doing and does a funny little dance wiggle if he ever hears music now. Cute.

RELATED To discover more fascinating resources all to do with the power of music for children click here.

Talk is Vital to a Child’s Brain Development

She explained to him that there can be a word-gap of around 30 million words between children from low socioeconomic backgrounds and those who are better off. She suggests that this difference is due to the amount parents talk to their children.

Suskind also states that it’s between the ages of 0 and 3 that talking to our children is so important as this is when 80 – 85% of the brain develops – this is the time when a child’s 100 billion neurons are forming the most connections.

She also goes on to talk about her Thirty Million Words Initiative and how vital it is that we’re all aware of how talking to our children from an early age can really make a difference.

It’s an interesting read, written by someone who definitely knows what they are talking about (I reckon her parents spoke lots to her as a child), and really highlights the importance of parents and carers actively talking and communicating with their little ones.

RELATED Did you know that nursery rhymes can also help your child’s language development? Read this article to find out how

Well that’s it for issue #2 of Developmental Digest. I hope you found these interesting – please share / follow if you did.

Look forward to any comments. Let me know if you have any posts or papers that could be featured in a future issue. 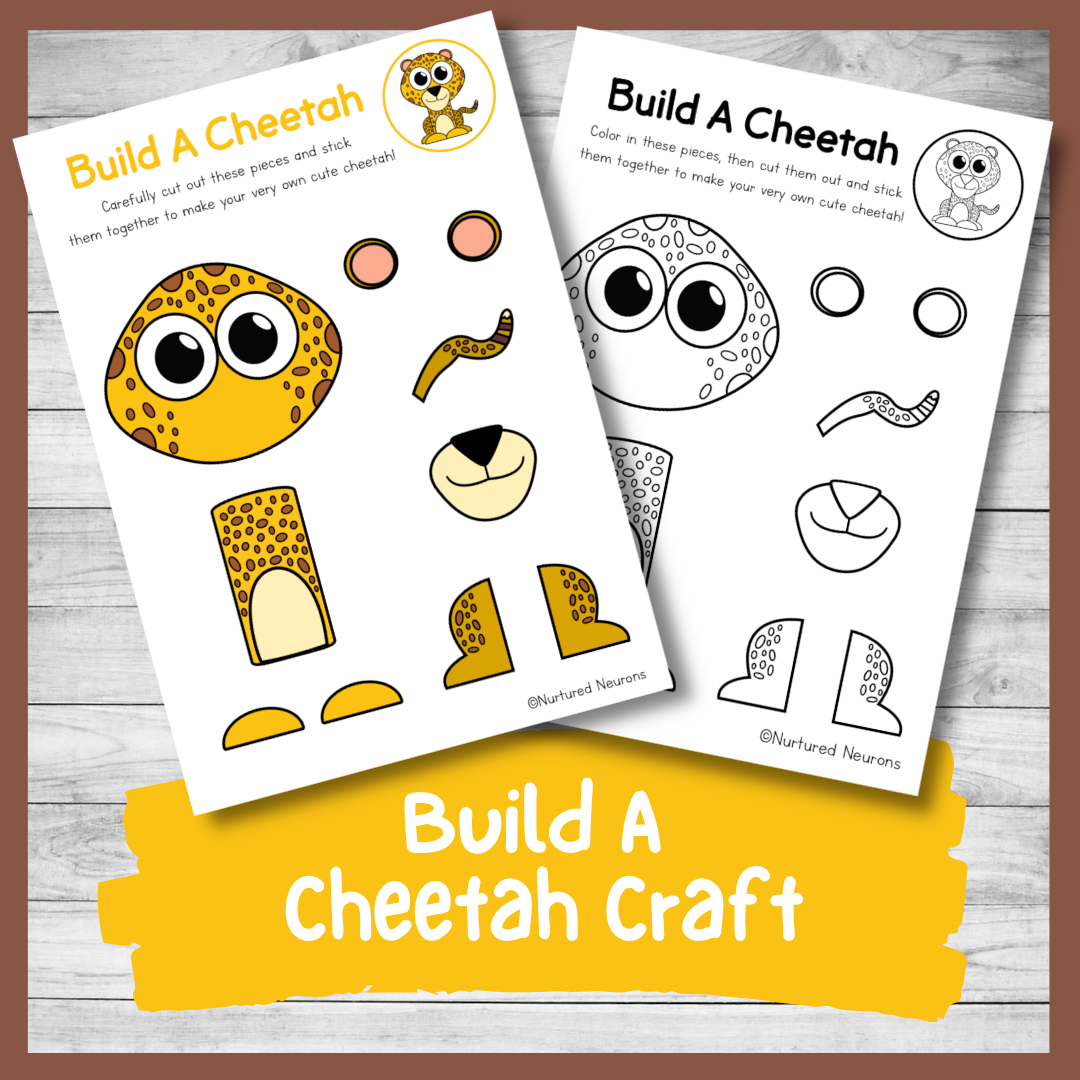 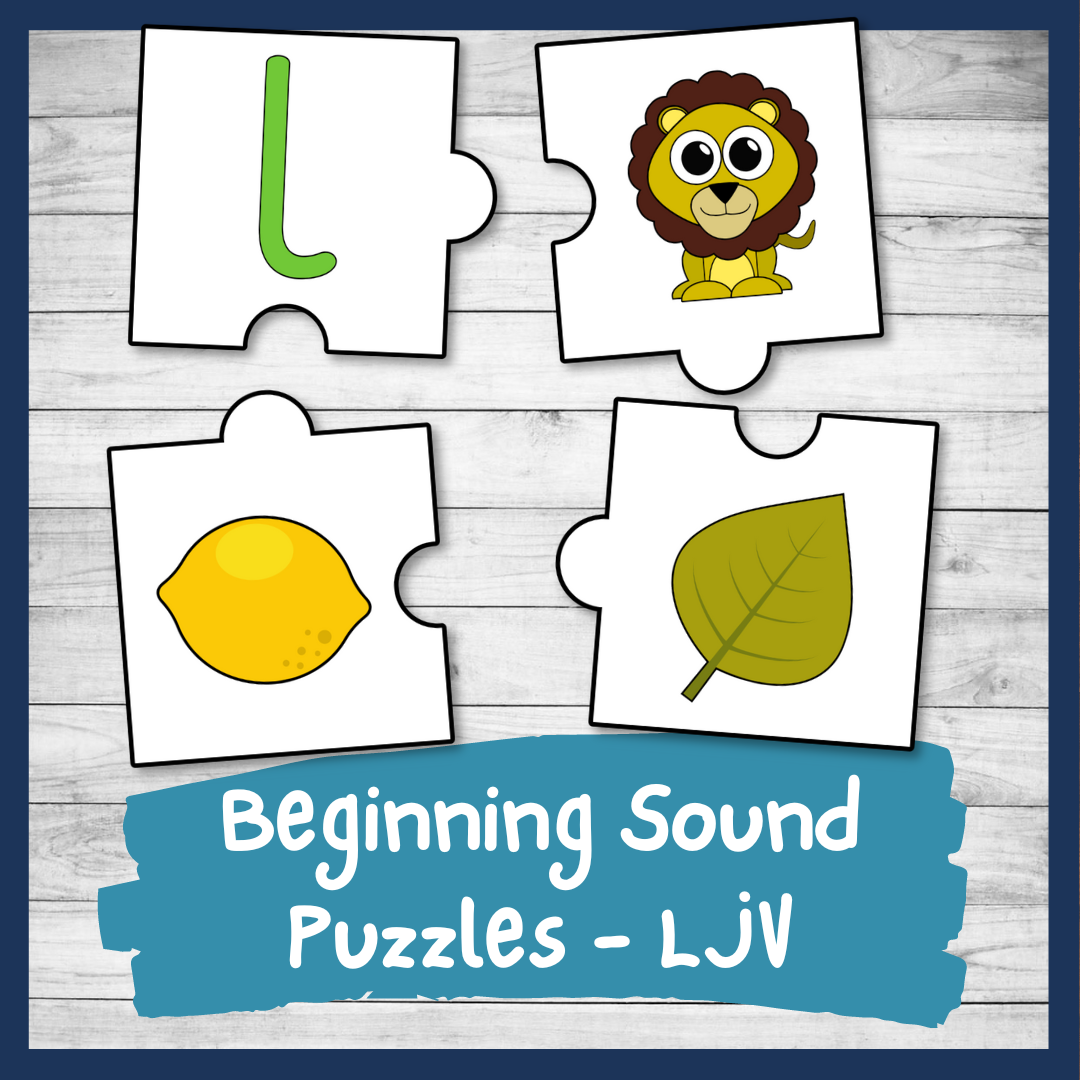 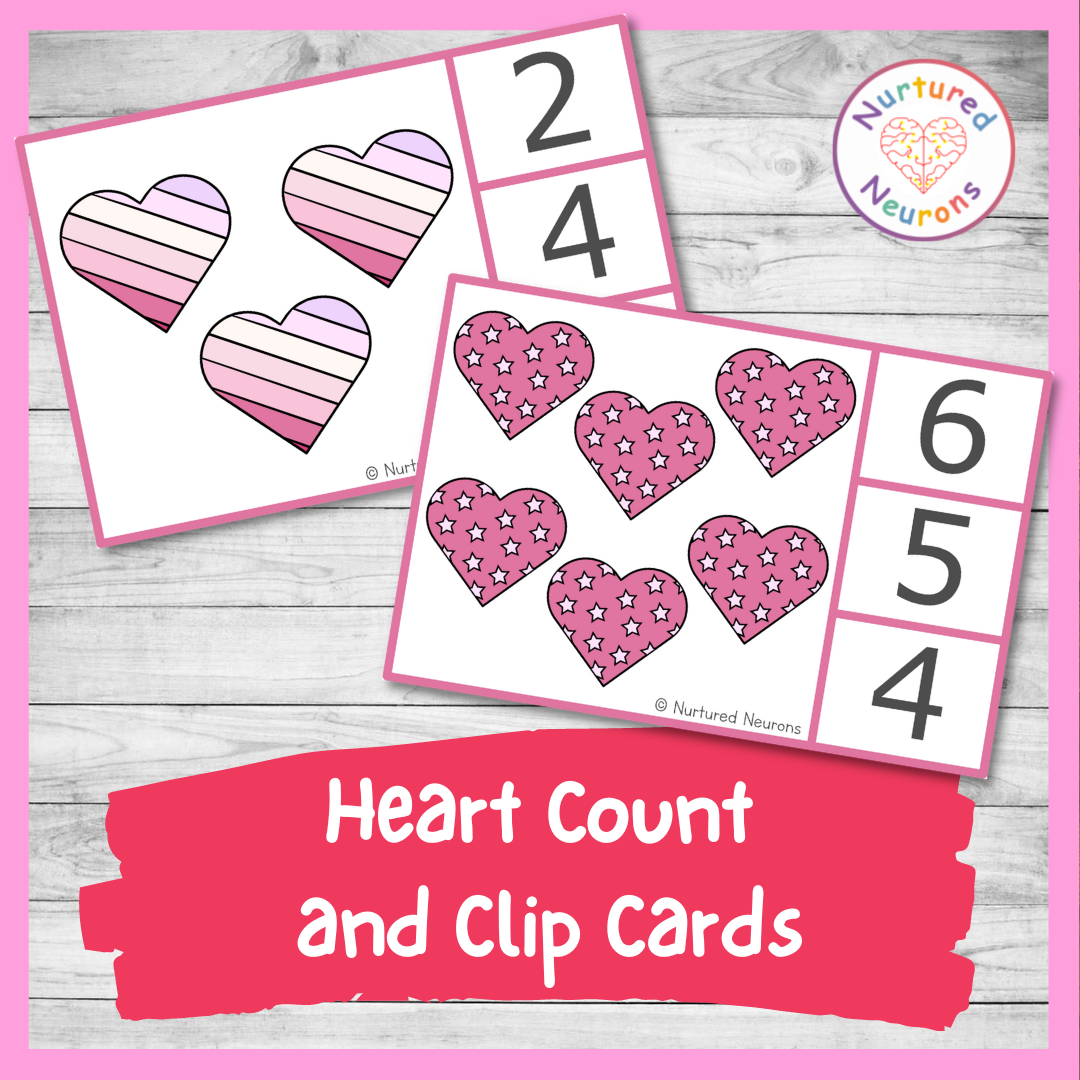 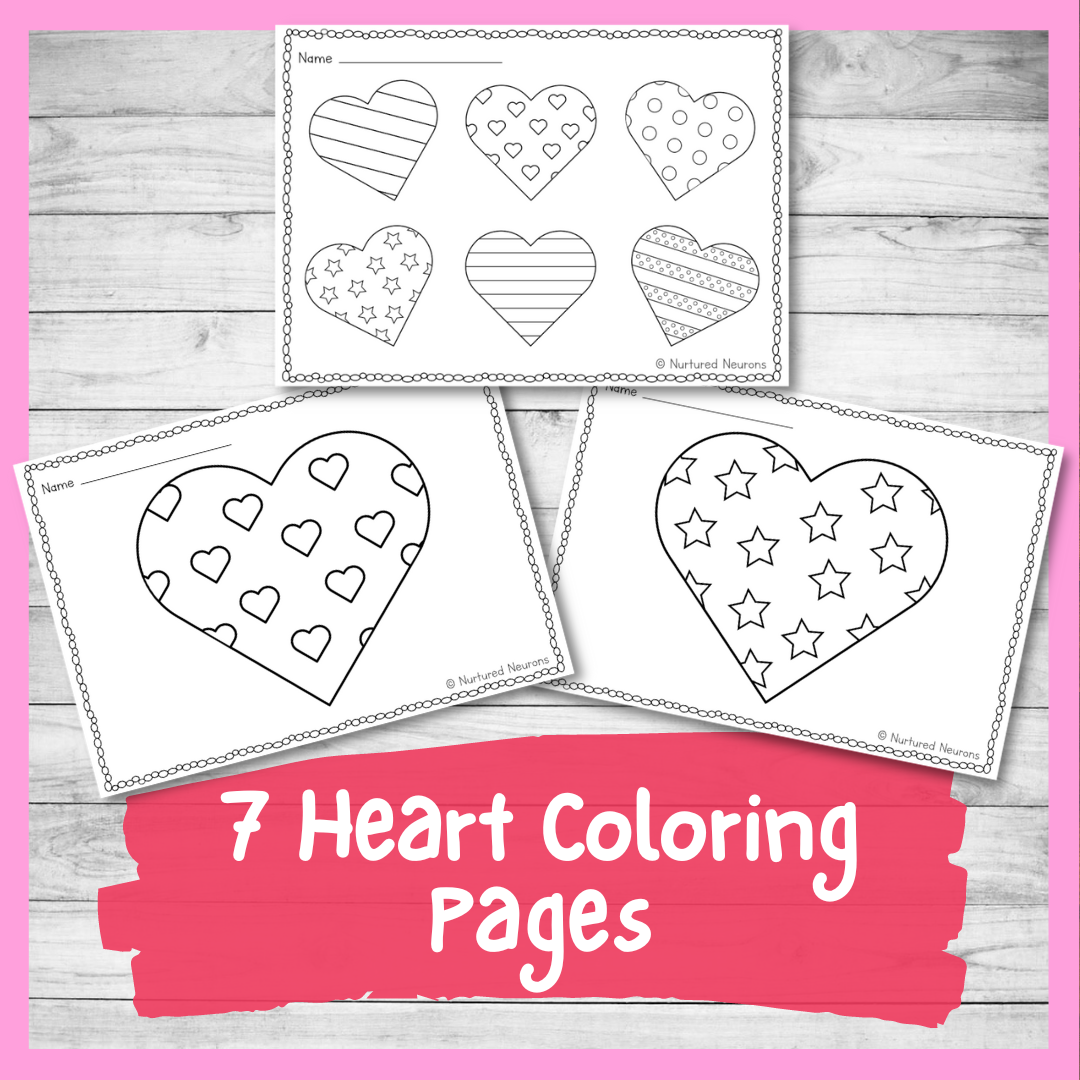 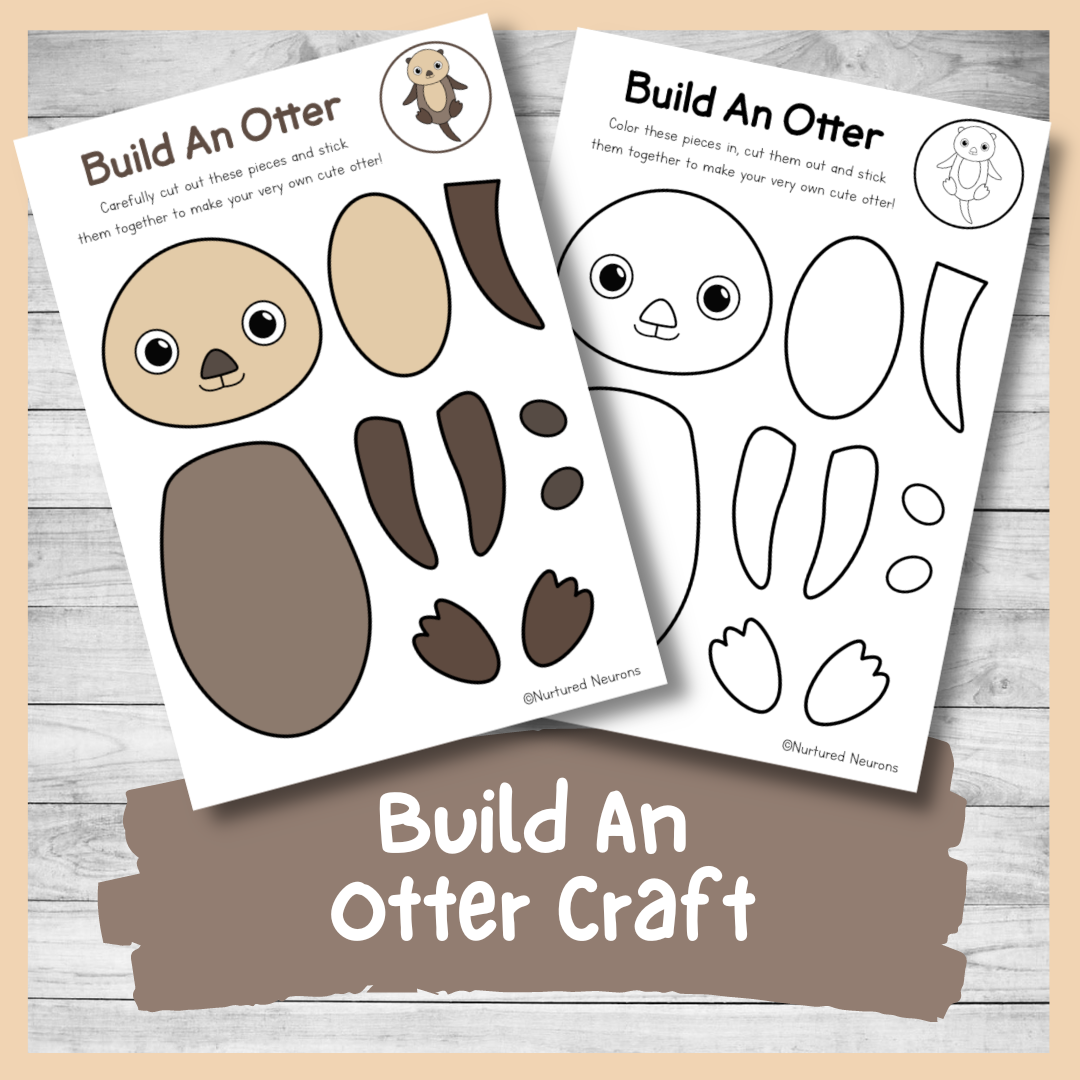 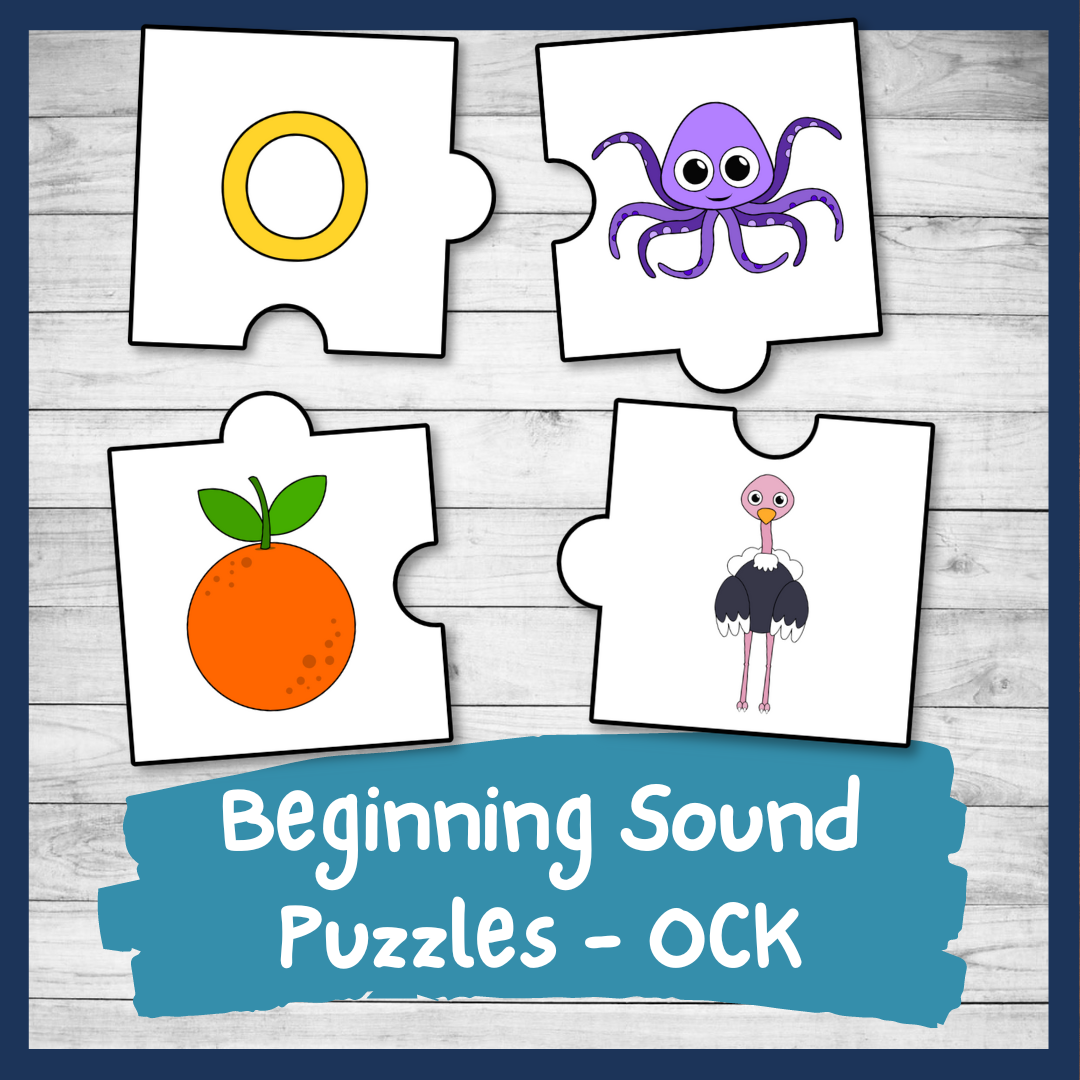 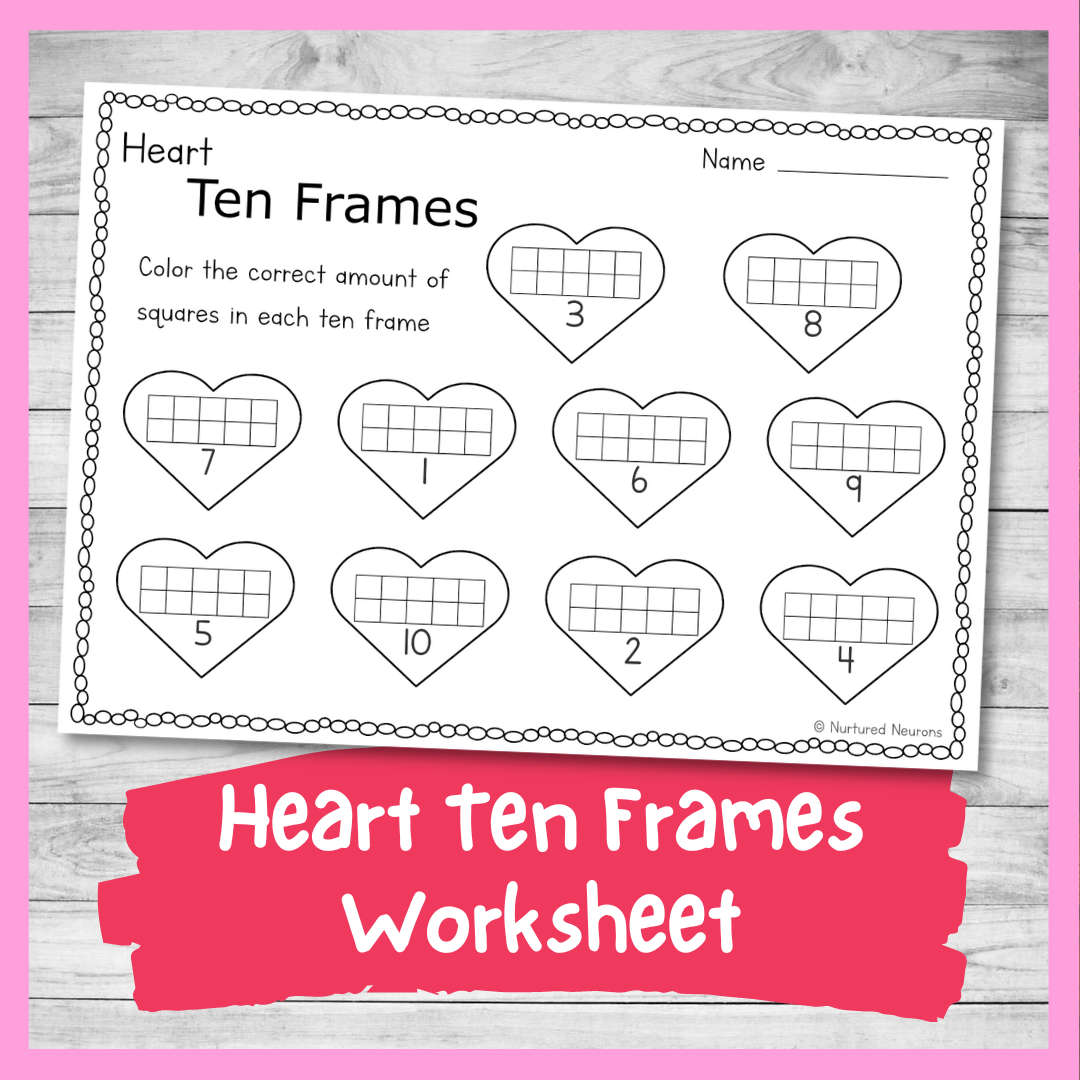 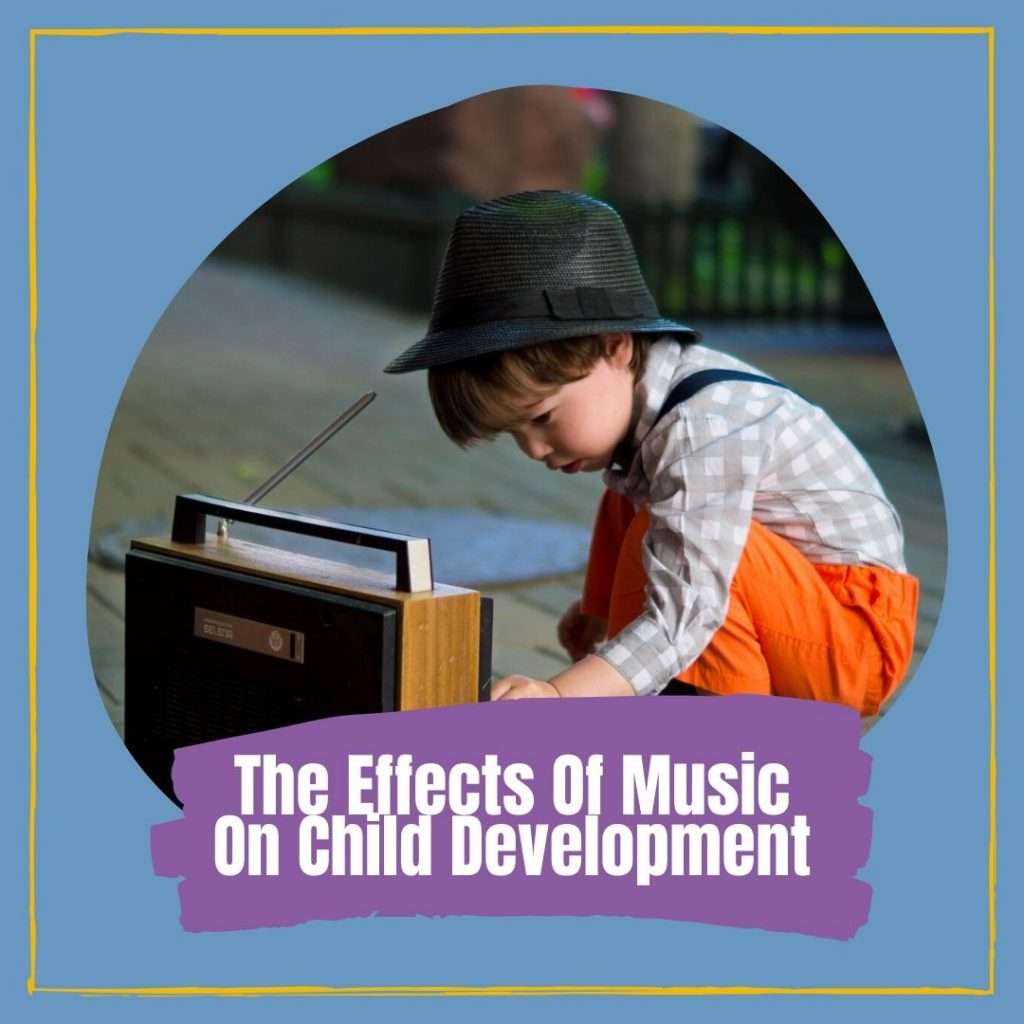 The Astounding Effects of Music on Child Development 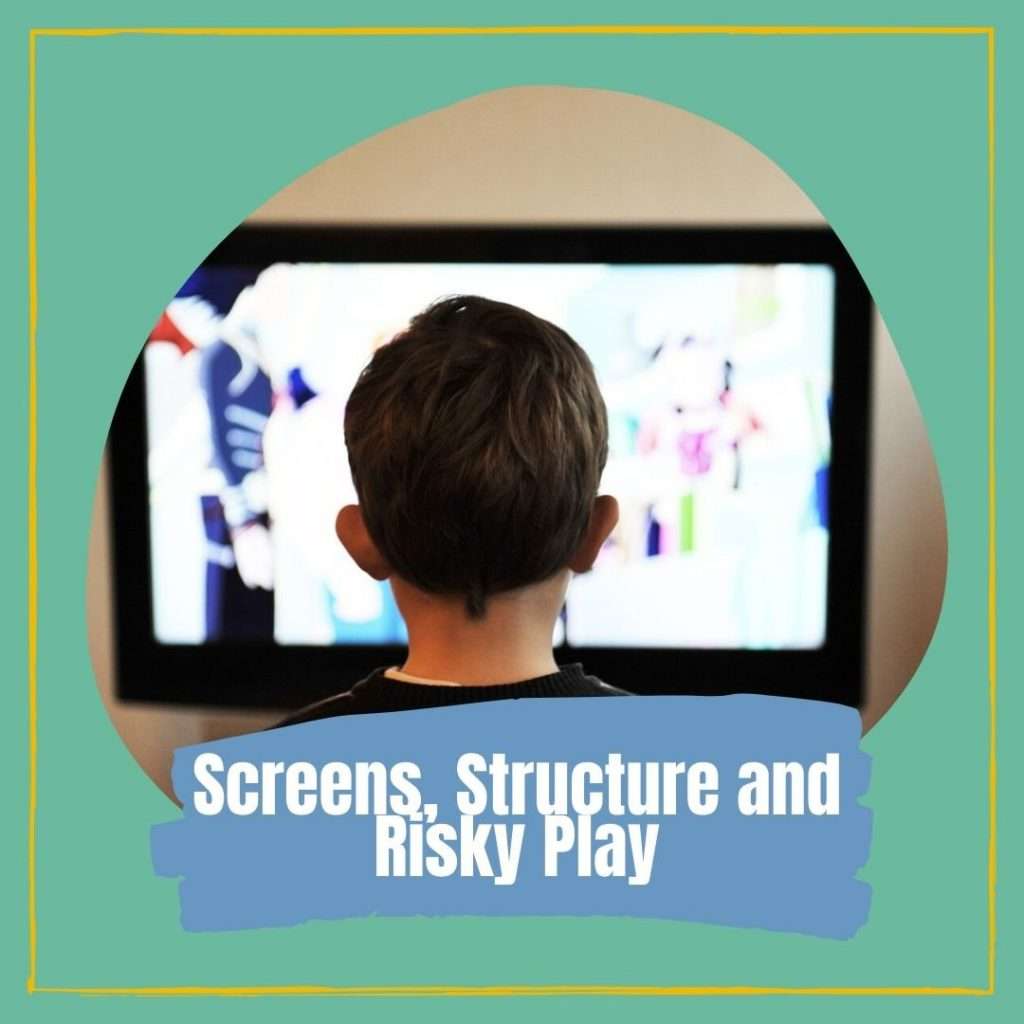